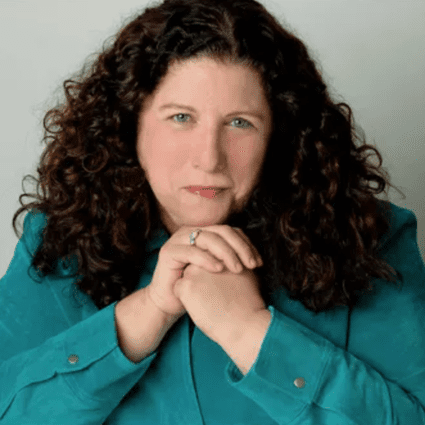 A widely published travel journalist, Susan's assignments have led her from Alaska to Zimbabwe. Her work has appeared in The New Yorker, Condé Nast Traveler, Departures, and other major magazines as well as on CNN Travel. In the nascent days of the web, she was the “Getaway Guru” monthly travel columnist for Yahoo! Internet Life magazine. As the former marketing director of New York Magazine, she originated its highly successful "City Weddings and Honeymoons" sections, which the magazine spun off as a standalone publication. To inspire other writers, she has taught at the City University of New York and New York University.

Susan holds an M.A. in Journalism. She attended Northwestern University and was graduated from the State University of New York at Buffalo with a B.A. in English. More recently she studied Multimedia Technology at New York University.