How to Address Your Save the Date Envelopes 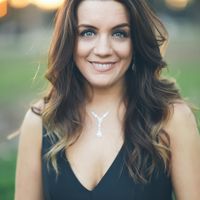 How to Address Your Wedding Invitations

Whatever you prefer, read on for a breakdown of how to address wedding save the dates in every situation. 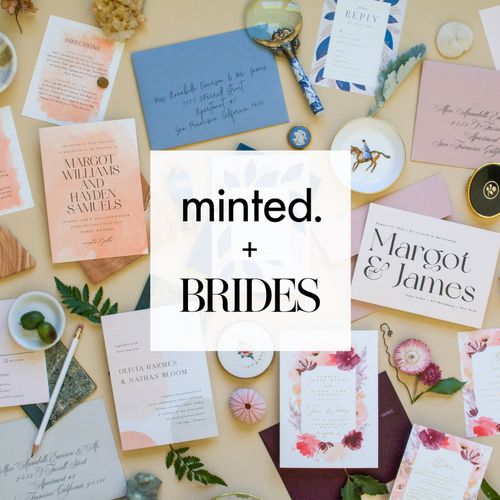 How to Address Save the Dates to a Single Female

When addressing a single female, simply include both her first and last name. If you'd like to use a title, use "Ms." if she is over 18 and "Miss" if she is under 18.

If you're extending a plus one, simply add "and guest" to the address, as follows:

How to Address Save the Dates to a Single Male

No matter his age, the first and last name can be used without Mr. However, if you do want to include the title, he should be over 18.

As with a single female, if you're extending a plus one, simply add "and guest" to the address:

How to Address Save the Dates to Married Couples

You should include both people's names in the couple. You can go the traditional route and include titles and full names, but since this is a save the date rather than a formal invitation, it's also perfectly acceptable to leave off the titles—again, it's up to you. Traditionally, the man is listed first. However, if the couple has distinguished titles (such as doctors, reverends, military personnel, etc.) and you'd like to include them, list the person with the distinguished title first.

And, again, because this is a save the date and not a formal invitation, it's still permissible to leave titles off altogether.

If the couple doesn't share a last name, but they're sharing an invitation, make sure to include both their names, even if you're only friends (or know) one half of the couple. If you use "and guest," it's less personal and it technically means they could swap out their SO for anyone else—and let's say the couple breaks up right before the wedding. Do you really want some random rebound on the arm of the invitee? No, thank you.

Address the save the date with both of the couple's names. Traditionally, the man's name goes first, but if you're close to the woman and her boyfriend is coming as her guest, switch up the order and put her name first. If you're addressing a same-sex couple, you can also list the person you're closest to first, or, if you're close to both, you can simply alphabetize the order.

How to Address Save the Dates for Families

To make it clear that a couple can bring children, you can list out each child or simply put the family's name.

What to Include in a Wedding Invitation Suite