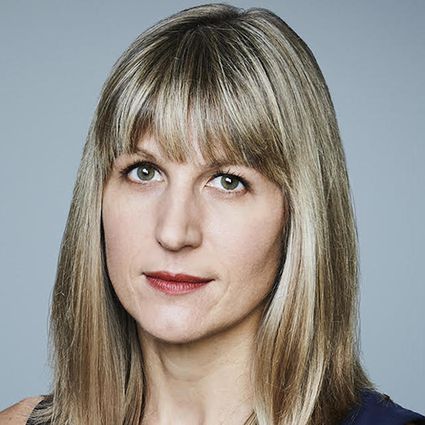 After graduating from college with a degree in English Literature and Psychology, Stacey packed a bag and flew to Athens, Greece. She spent the next six weeks backpacking around Greece, Italy, and Spain, where she stayed in hostels and spent all her money on the next great bite of food. A short stint in Boston, MA, was next for Stacey, who was taking her time figuring out what she wanted to do. Following graduate school in Binghamton, NY, Stacey moved to New York City to pursue dreams of being the next great book editor.

When a couple of years into her role as editorial assistant at Bedford St. Martin's left her wanting for more, Stacey quit her job, sold her belongings and bought a one-way ticket to South America. She spent the next year backpacking throughout the continent by herself, occasionally finding enough internet to update her nascent travel blog.

Her wanderlust and passion for writing came full circle shortly after her return to The Big Apple just as the dot com world was taking off. Fast forward several years and Stacey landed her dream job working on Anthony Bourdain's Explore Parts Unknown, the website related to his award-winning CNN television series, "Parts Unknown." Bourdain's untimely death occurred just less than a year after Stacey began working with him and his team, and Stacey spent a significant and memorable chunk of her CNN tenure producing digital content plans around the final season of "Anthony Bourdain: Parts Unknown," before joining the CNN Travel team in a more official capacity.

Pandemic layoffs at CNN led Stacey to discover the joys of freelancing, where she's delighting in editing and writing travel and health and wellness content.