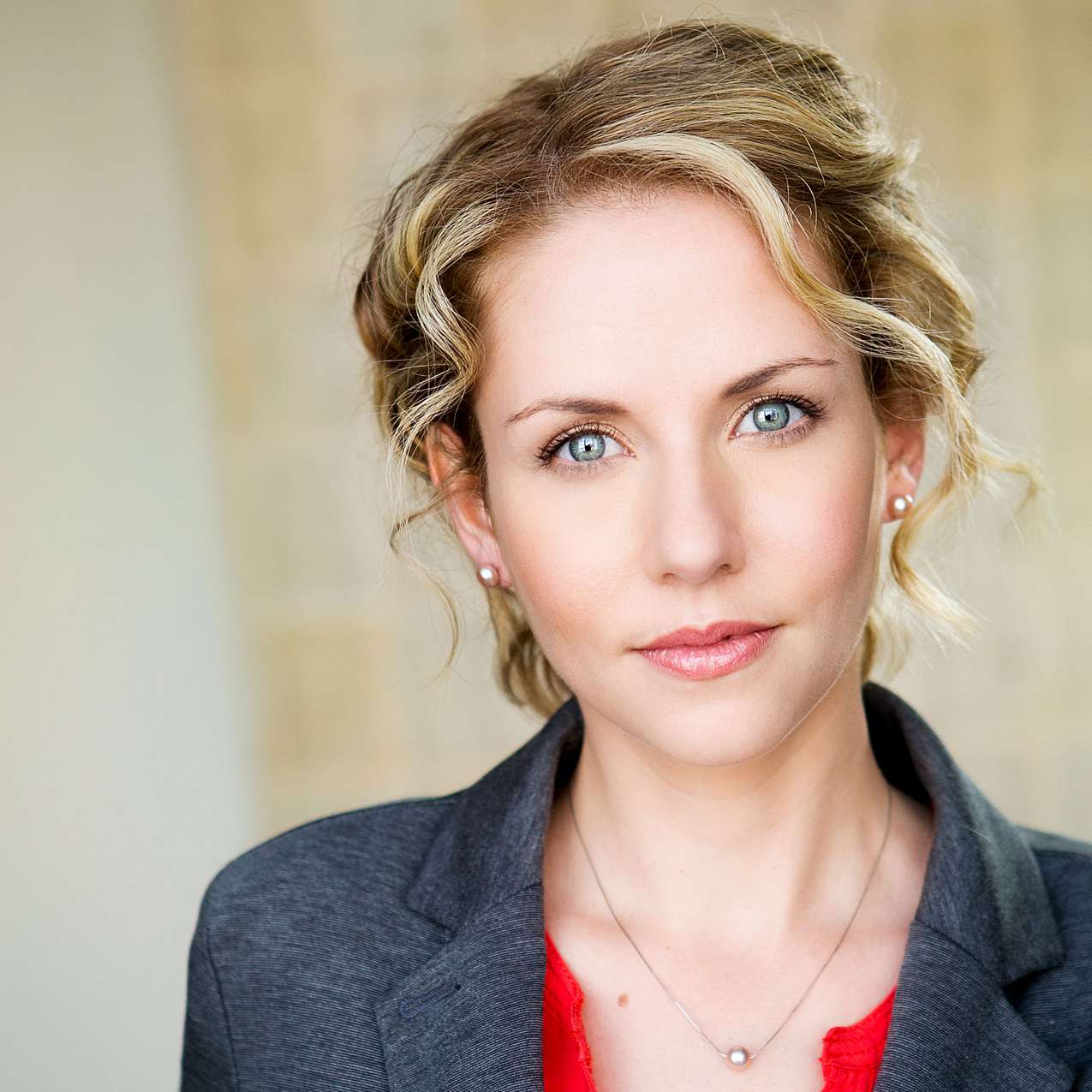 As a writer, Shannon's work has appeared in Smarty Pants Magazine for Kids, InsideHook, and Knock LA. She is also a contributing blog writer for TV Overmind. As an actor, Shannon has appeared on television shows such as "Unusual Suspects," numerous commercials campaigns for companies such as Kitchen Aide and Blue Buffalo, and theatre venues such as The Chance Theatre. In the event world, she freelances as a day-of event coordinator for many high-end venues across southern California.

Shannon obtained her bachelor’s degree in theater from Chapman University in 2009.