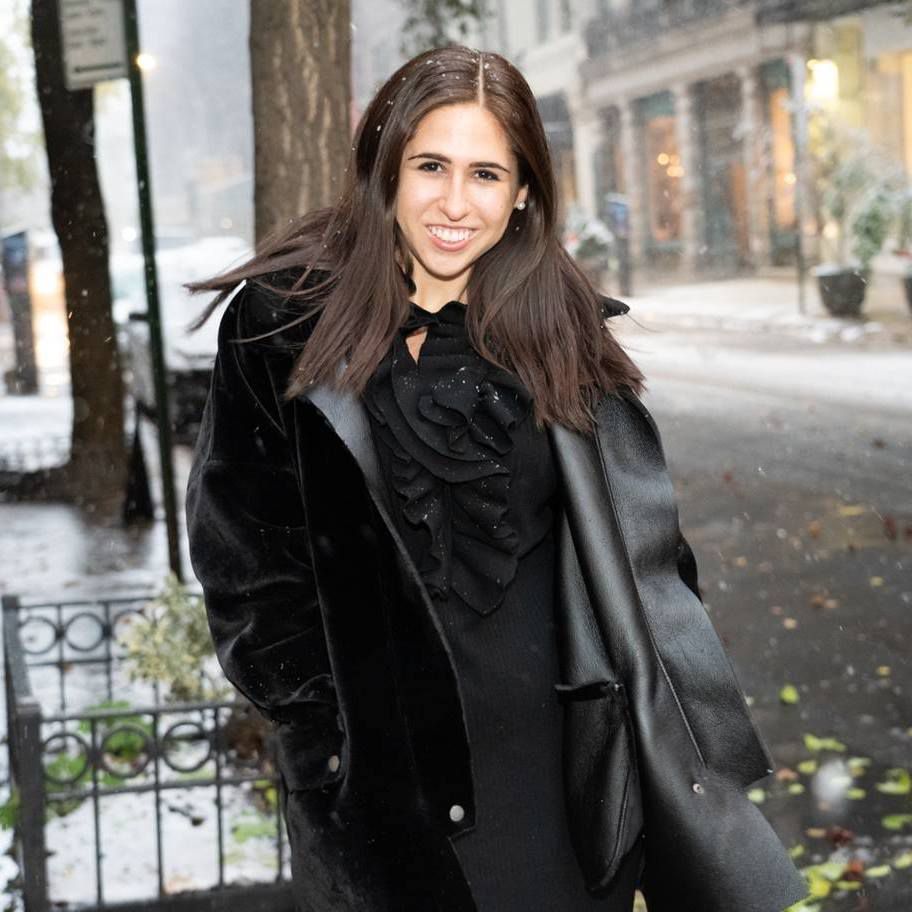 After graduating from Tulane University in 2012, Margaret became a social media manager for many high-profile restaurants in New Orleans, including Acme Oyster House, Mellow Mushroom, and more. She took food photos, wrote copy for the restaurants, and engaged with patrons.

She then worked as a lifestyle writer at Observer, where her focus was health and wellness. She reported on restaurant trends in New York City and interviewed famous chefs, like The Meatball Shop's Daniel Holzman. She also profiled food-focused influencers, like the man behind the popular Food Baby account. She wrote a weekly "Wellness Wednesday" column spotlighting fitness classes and healthy restaurants and events around the city. Her weekly pieces highlighted vegan mini-chain By Chloe, vegan cooking demos, ayurvedic food at Divya's Kitchen, and more.

She has extensive experience writing about etiquette and particularly how it pertains to the Royal Family. She attended Myka Meier's Beaumont Etiquette Class at The Plaza Hotel, where she learned how to dine properly, introduce people, and what to bring to a dinner party. She covered the class for the London Evening Standard. She covered the new etiquette rules Meghan Markle had to learn when she joined the Royal Family. She also wrote about dating etiquette for the New York Observer, including who should pay on a first date, with advice from Manhattan matchmakers.

As New York's deputy editor at the Evening Standard, Margaret wrote about wellness trends and vegetarian restaurants around the world. She covered the popularity of vegan pork rinds, reported on how they make the vegan ramen at Los Angeles hot spot Ramen Hood (including realistic eggs) and the best plant-based spots in New York City.

In 2019, Margaret left New York for Santa Rosa Beach, Florida, where she now works as the special projects manager and newspaper editor for the town of Seaside, where "The Truman Show" was filmed.