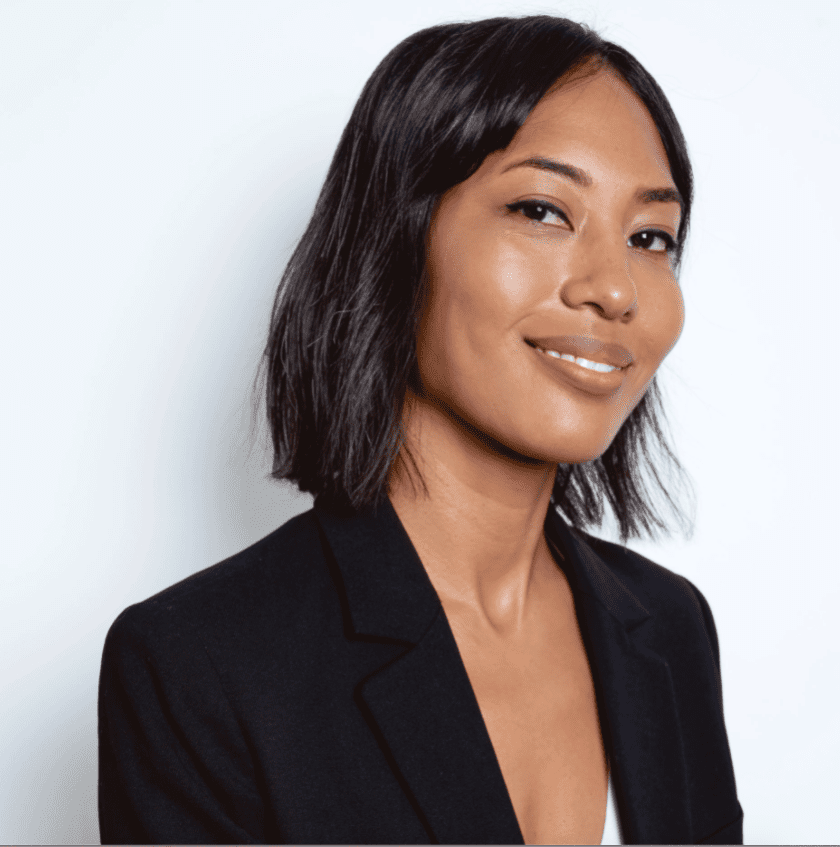 Leta Shy is SVP and Group General Manager of Beauty & Style, overseeing Brides, InStyle, Byrdie, and Shape. She joined the Dotdash Meredith team in 2022 with over a decade of experience in wellness and lifestyle journalism.

Prior to joining Dotdash Meredith, Leta was the editor in chief of SELF magazine; she previously held other editorial leadership roles at the title, including deputy editor, executive editor, and digital director. While at Condé Nast, Leta also held a role overseeing commerce editorial strategy for Allure, Glamour, and SELF. Early in her career, she spent several years on the editorial team at PopSugar Fitness.

Leta holds a B.A. in Mass Communications from UC Berkeley.