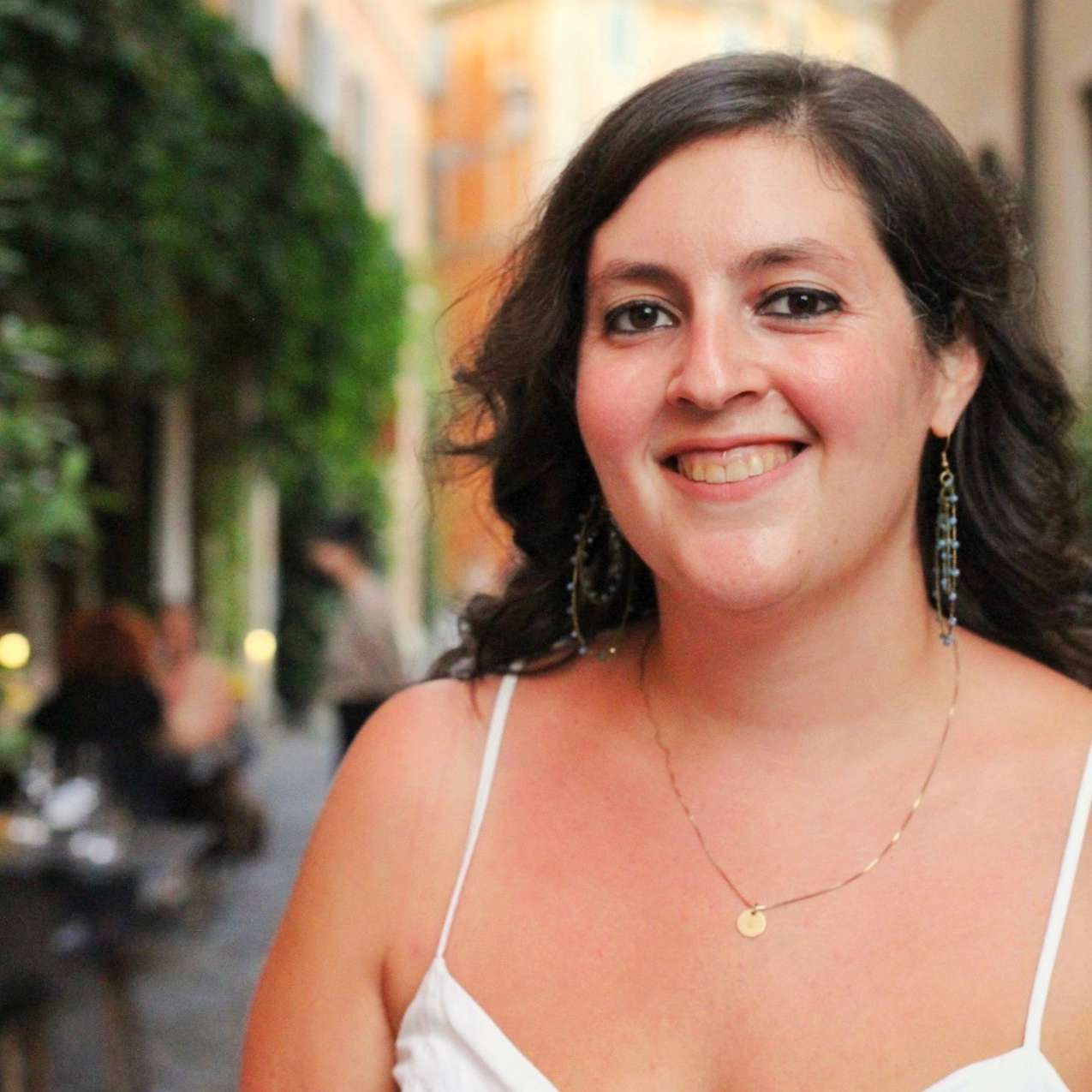 She co-wrote "New York: Hidden Bars & Restaurants," an award-winning guide to New York City's speakeasy scene published by Jonglez Editions in 2015, and contributed to "Fodor's Brooklyn," published by Penguin Random House in 2015, which won a silver place in the Lowell Thomas Travel Journalism competition. She also contributed an essay to Epic Hikes of Europe published by Lonely Planet in 2021.

Originally from the Boston area, Laura moved to New York City in 2011 to pursue a Master's of Fine Arts in creative writing and translation at Columbia University. She also holds a bachelor's degree in French from Smith College.