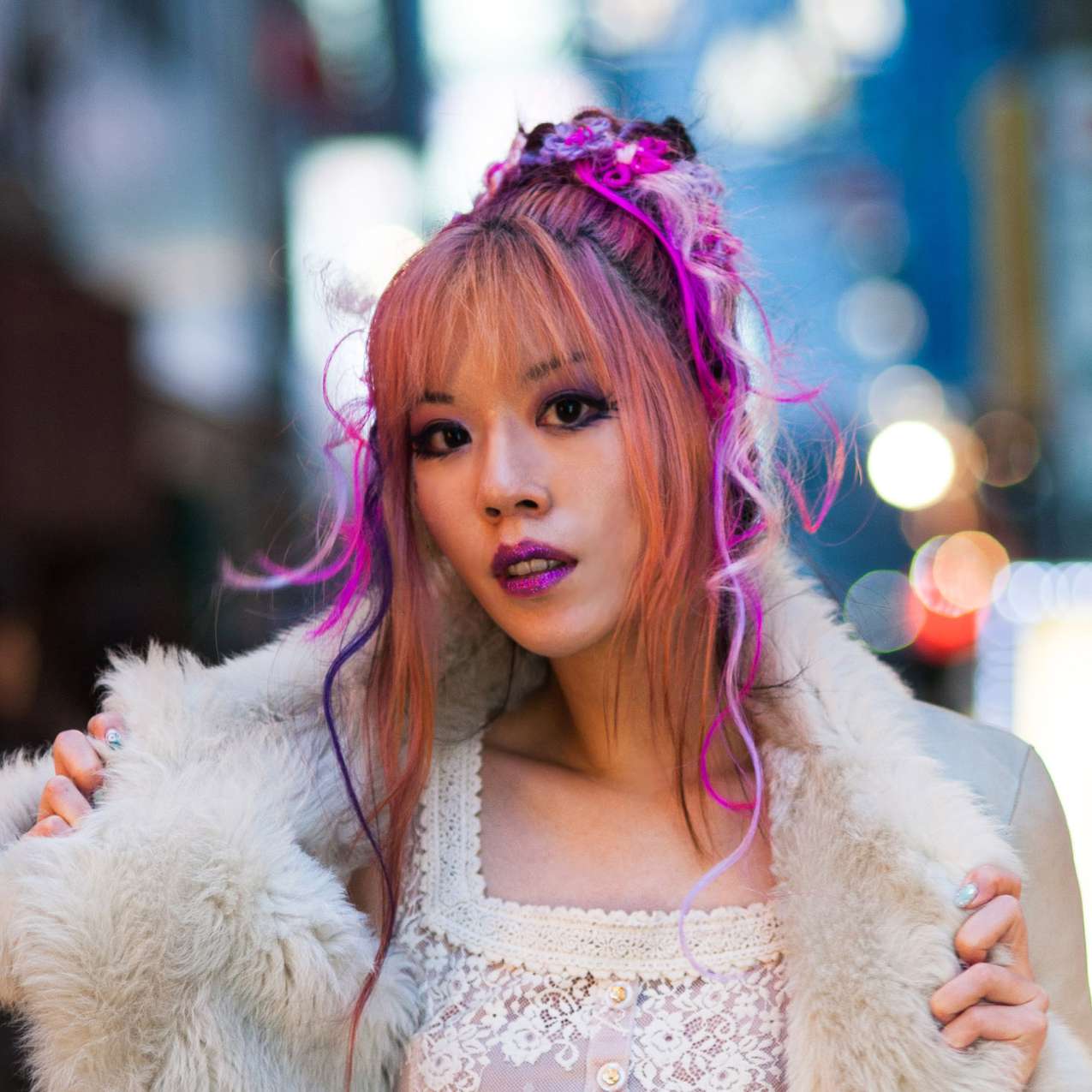 La Carmina is an award-winning author and journalist. She founded her travel, fashion, and culture blog in 2007, which won "Best Blog of the Year" from Auxiliary Magazine. She has published three books with Random House and Penguin and hosts TV shows worldwide. Her work has been published on CNN, Fodor's, Business Insider, Yahoo, Sunday Times, Airbnb, Huffington Post, and BBC.

La Carmina was admitted as a Global Scholar to Columbia University in New York. She has a JD from Yale Law School and received the Grammy Entertainment Law Writing Initiative Award.