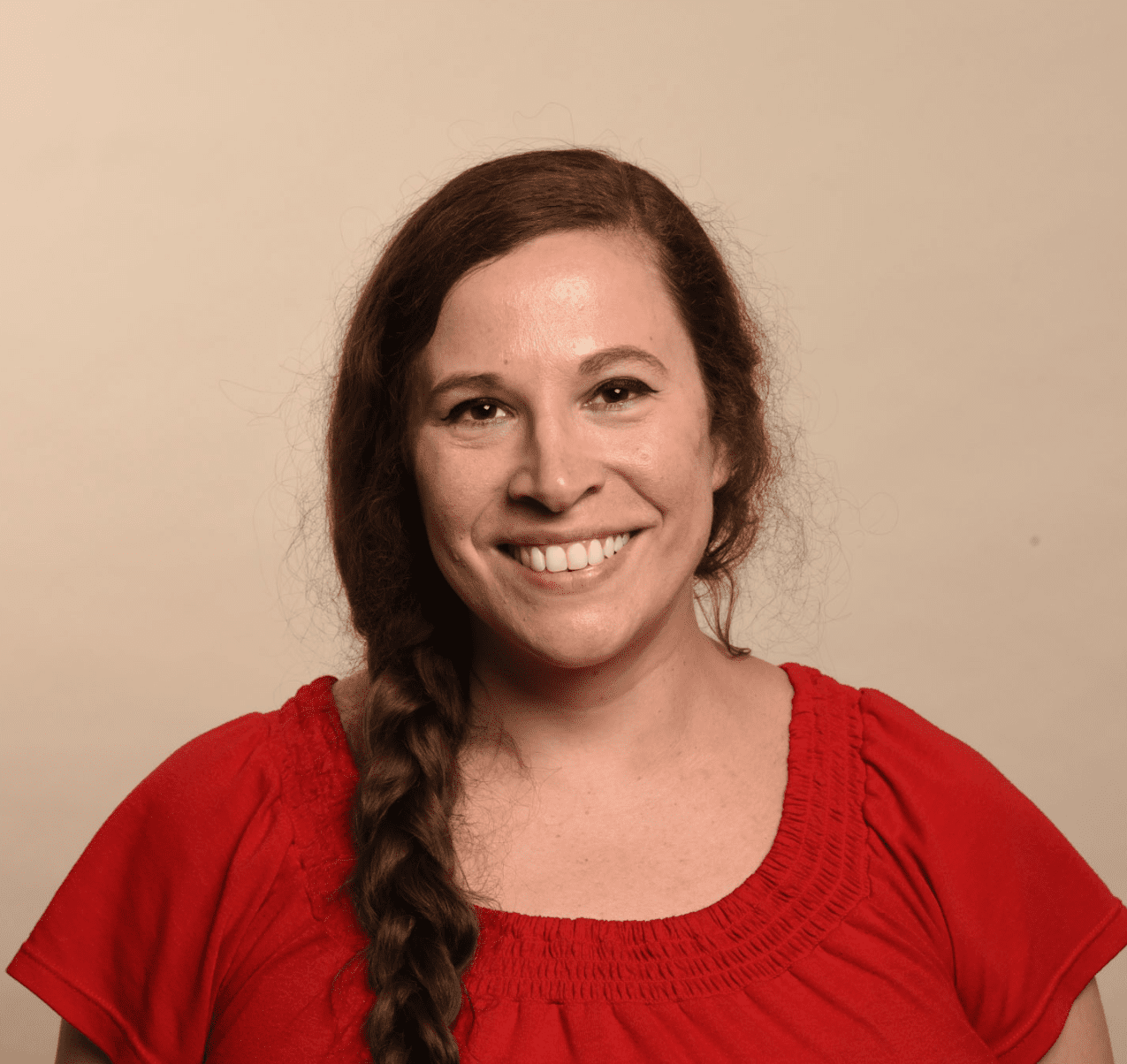 Kayleigh is an associate food editor for the Performance Marketing team at Dotdash Meredith. She has nearly a decade of combined experience in both the media and culinary industries.

Kayleigh Drake is an associate food editor for the Performance Marketing team at Dotdash Meredith. Based in Birmingham, Alabama, Kayleigh received her bachelor’s degree in Communications from the University of Alabama at Birmingham. While there, she worked in student media, both as an editor for the Kaleidoscope student newspaper and as a DJ on the campus’ online radio station.

Kayleigh joined the company in 2019 and first worked on the video team. In her current role, she writes, edits, and updates food and beverage content. Prior to her media career, she worked as a full-time baker at a high-volume restaurant/bakery, where she honed her culinary knowledge and skills making bread, pastries, cookies, cakes, pies, and other confections.

When she’s not performing editorial duties, Kayleigh enjoys listening to music, playing the guitar, writing songs, singing karaoke, learning new languages, and shopping for CDs and cassettes (yes, she still listens to those).