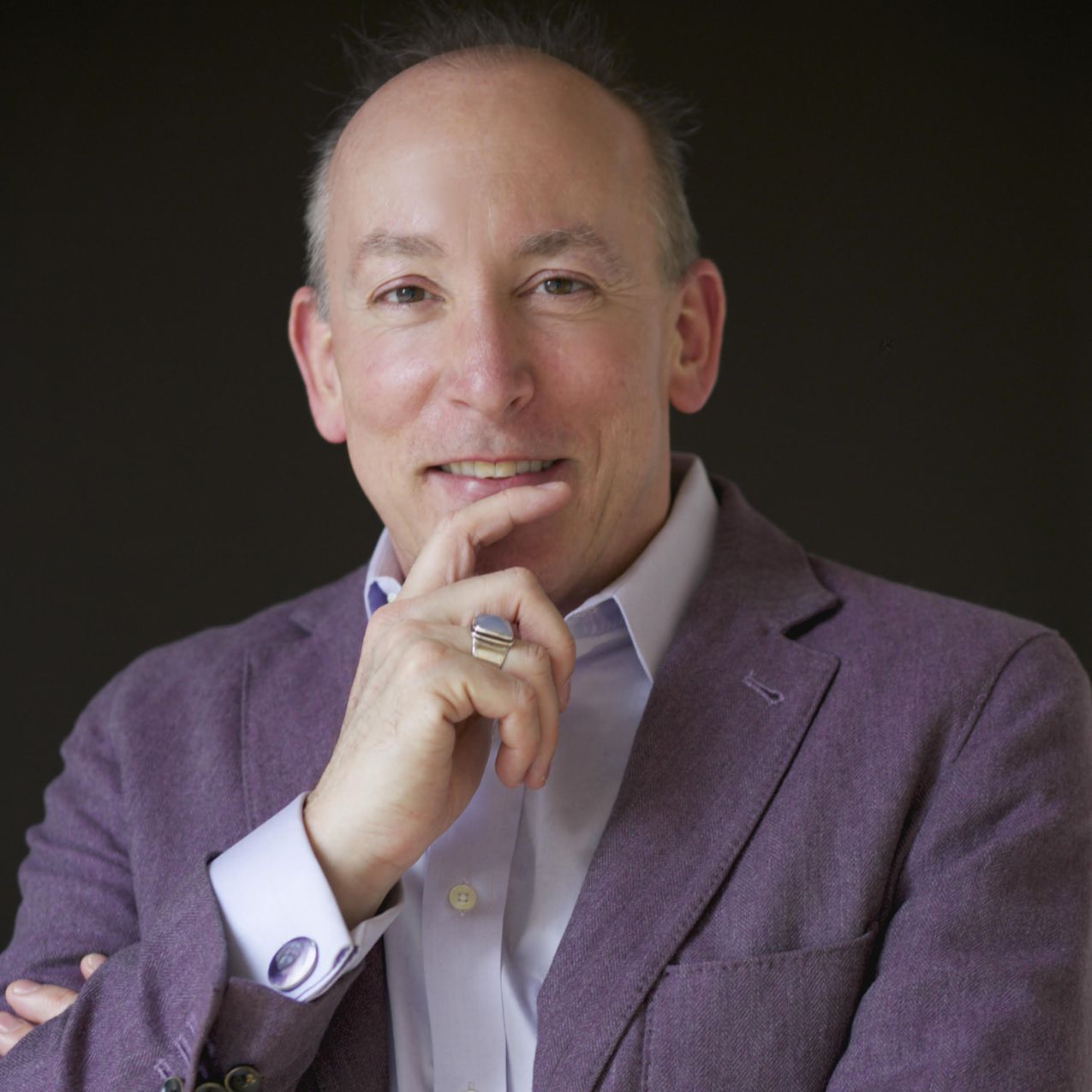 A journalist with 30 years of experience, Jonathan has done celebrity interviews with subjects ranging from Julia Child and Anthony Bourdain to Maya Angelou and Gloria Steinem.

For three decades, Jonathan wrote the most widely-read social column in Boston. As a travel writer, Jonathan has appeared in print ranging from the Royal Academy Magazine to The South China Morning Post, and he is recognized as an expert in adventure and luxury travel.

Jonathan Soroff is a Contributing Editor at Boston Magazine. For 28 years, he was the lead columnist for the Improper Bostonian Magazine, writing the social column, celebrity interviews, and feature stories. He has written for publications ranging from The Boston Herald to Modern Luxury and has appeared on CNN, PBS, the BBC, NBC, ABC, CBS, and Bravo. He hosted a weekly radio show, Status Report, for many years, and published the novel Crimes of Fashion: Three Women. One Fashion Empire. Six Claws.

A Duke University graduate, he serves on the Board of Advisers at the Boston Ballet, the Advisory Board of the Trustees of the Reservations, and the Board of Corporators for Beaver Country Day School in Chestnut Hill, Massachusetts. He is a director of the NET Research Foundation, which funds research into carcinoid cancer and related tumors.

Jonathan lives in Newton, Massachusetts, with his husband.