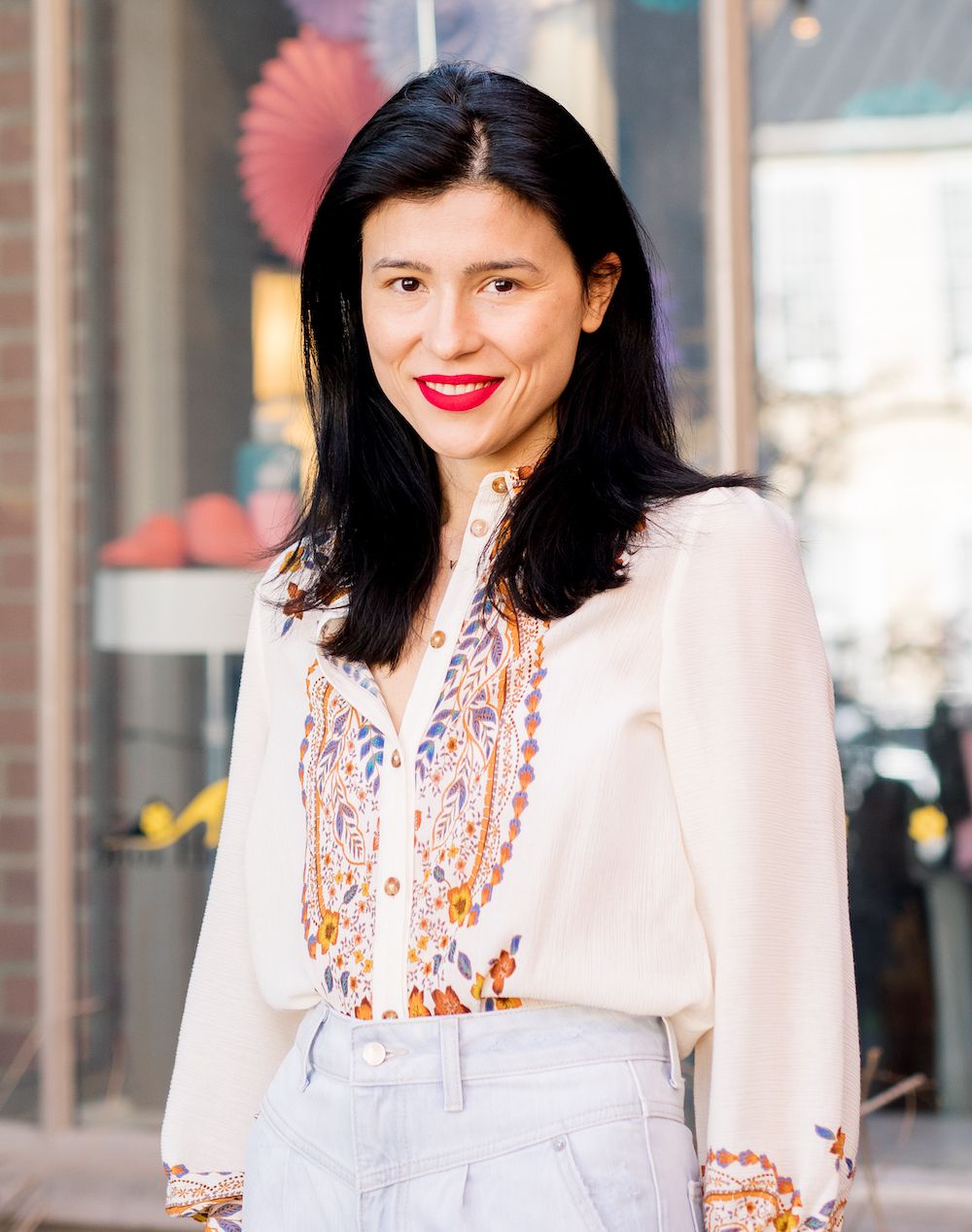 Dobrina started her career as a web producer at ELLE.com in 2013. One year later, she joined the Brides team as a web producer. From 2015 to 2016 Dobrina was an assistant editor of audience development at Atlantic Media and eventually moved from New York City to the Washington D.C. area. She has been a freelance journalist since 2016 and has covered travel, design, arts, fashion, beauty, architecture, and weddings. Her writing has appeared in Vogue.com, InStyle.com, Travel and Leisure, Departures, among others.

Dobrina received her M.A. in journalism from Craig Newmark Graduate School of Journalism at City University of New York.