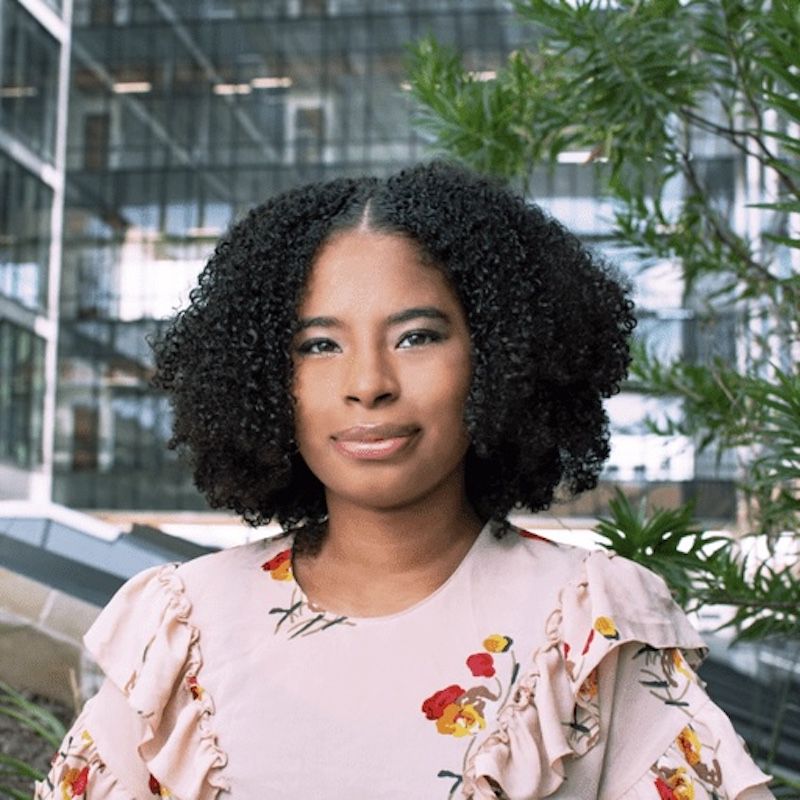 Danielle Ransom is an NYC-based writer and editorial commerce producer at Dotdash Meredith. She joined the company in November 2019 and has worked across multiple verticals as a producer.

Prior to joining Dotdash Meredith, she wrote for BET, covering music, film, television, and entertainment topics. Alongside working at BET, Danielle wrote for celebrity stylist Julia von Boehm’s eponymous website on topics ranging across beauty, fashion, and lifestyle as well as interviewing celebrities such as Anderson .Paak, PJ Morton, and Snoh Aalegra.

Throughout her career, Danielle has covered a wide range of topics, including pop culture, beauty, lifestyle, food, and music. Her work has also appeared in Austin Woman Magazine, Austin Monthly Magazine, and digital publication The Daily Dot.

Danielle graduated with a Bachelors in Journalism from the University of Texas at Austin.