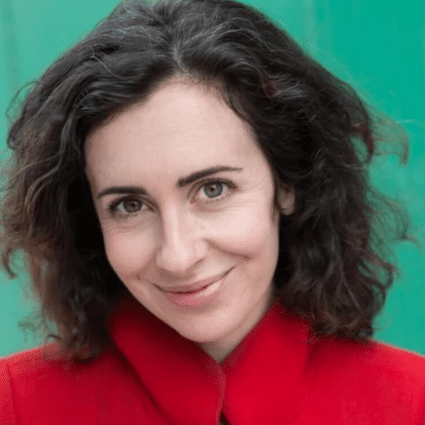 Una LaMarche has written four young adult novels, Five Summers, Like No Other, Don't Fail Me Now, and You in Five Acts, as well as a comic essay collection, Unabrow. Her writing has appeared in the New York Times, the New York Observer, Allure, and Parents, and online at The Huffington Post. The New York Times