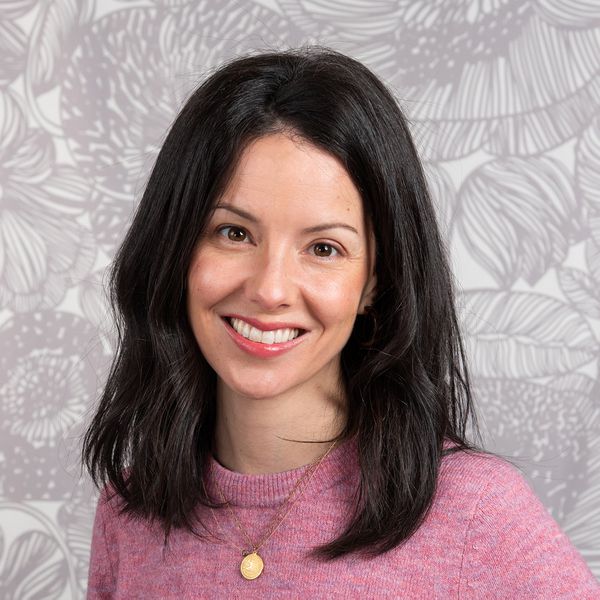 Roberta has been with Brides since 2015.

Before joining Brides, Roberta spent five years as digital editor at Women's Wear Daily (WWD), and worked as Senior Editor at Rebecca Minkoff. She began her career in fashion working in public relations for BPCM (Bismarck Phillips Communications and Media). She studied Film and Television production at Boston University. She grew up in Brazil and now resides in Brooklyn.

Roberta graduated from Boston University with a Bachelor's in Communications with a focus on Film and Television Production. She minored in History.