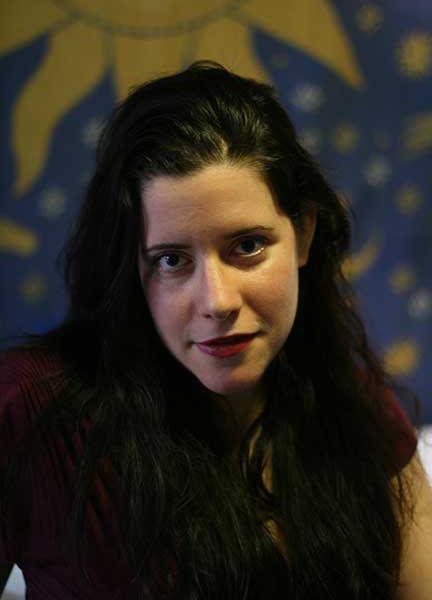 Every day, we meet with wedding planners, photographers, and real brides to maintain an authentic and celebratory approach to weddings. We are active participants in New York Bridal Fashion Week, where we report live on trends before they break on the Internet. And we stay on top of every celebrity engagement to bring you the latest trends that you can borrow for your wedding. If you see something that doesn’t seem up to date, please let us know by emailing us at contact@brides.com.

Brides is part of the Dotdash publishing family. For more than 20 years, Dotdash brands have been helping people find answers, solve problems, and get inspired. We are one of the top-20 largest content publishers on the Internet according to comScore, a leading Internet measurement company, and reach more than 30% of the U.S. population every month. Our brands collectively have won more than 20 industry awards in the last year alone and, most recently, Dotdash was named Publisher of the Year by Digiday, a leading industry publication.