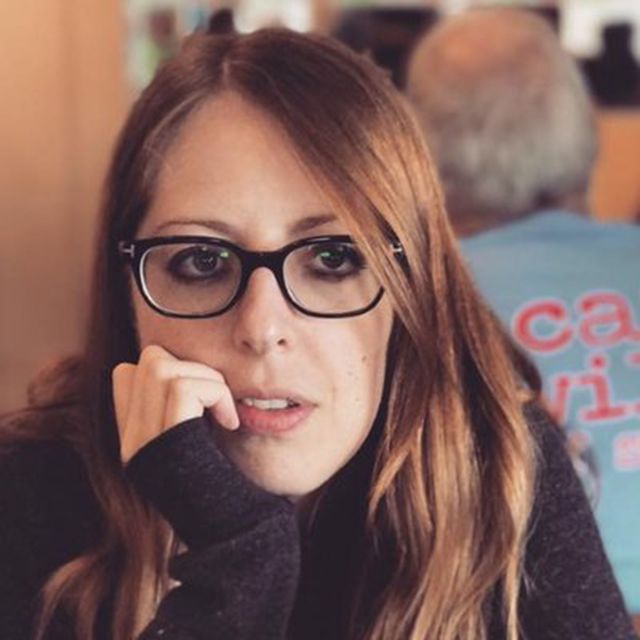 Emily Zemler is a freelance writer and journalist based in London. Her work has appeared in Billboard, SPIN, The Hollywood Reporter, Los Angeles Times, The Washington Post, USA Today, Allure, ELLE Rolling Stone, American Way, Nylon and Relix, and on Esquire.com, Refinery29, Playboy.com, Shondaland, CNN.com, TIME.com, Yahoo Travel, Thrillist, PureWow, TripSavvy and Fodors. Emily received an MFA in Fiction Writing from Sarah Lawrence College in 2009, where she worked with Rick Moody and Joshua Henkin. She is the co-author of A Sick Life, a collaboration with TLC's Tionne "T-Boz" Watkins, and The Art and Making of Aladdin, released May 2019 via Insight Editions. She is represented by Michael Bourret at Dystel, Goderich & Bourret.

Emily has a Bachelor of Arts in Cinema Studios and Journalism from American University, and an Master of Fine Arts in Writing from Sarah Lawrence College.