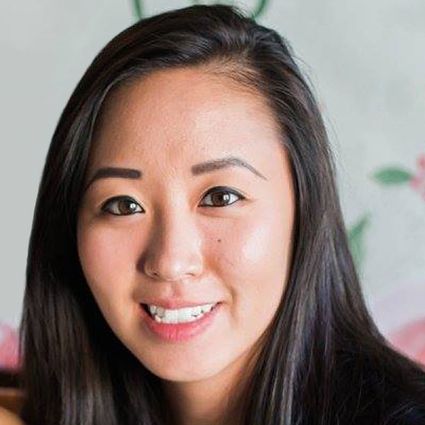 Christina began writing about travel in 2014 while she worked at Vogue.com. A couple of years later she decided to go freelance in order to fully dedicate her time to exploring what the world has to offer. She spends most of the year hopping around East and Southeast Asia, but also loves traversing around Western Europe.

In addition to Vogue.com, Christina's work has also appeared on ArchitecturalDigest.com, Forbes.com, FoodandWine.com, TripSavvy.com, and in both digital and print for Robb Report and Muse. She also consults on travel within Japan for a members-only service called Essentialist. She is based in Charlotte, North Carolina.

Christina received her bachelor's degree in business administration with a concentration in fashion merchandising from LIM College in New York City.