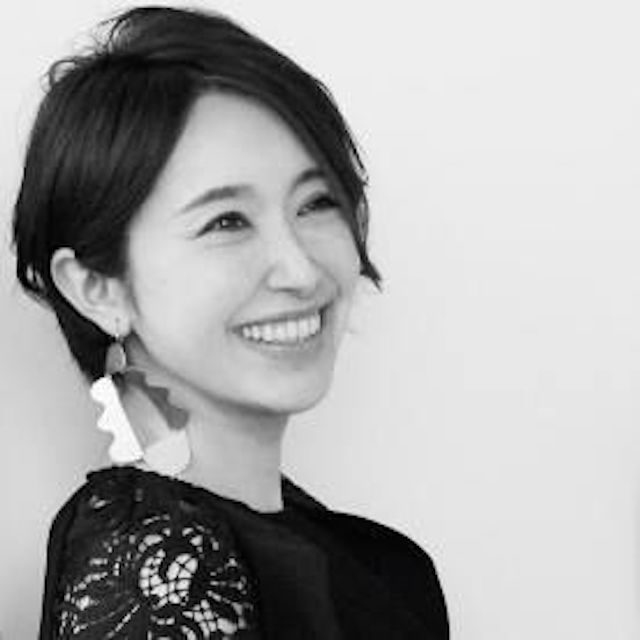 Before entering the wedding industry in 2014, Ayuka served as an event and IR coordinator at financial institutions in Tokyo and New York City. Her freelance writing career began with Elle Mariage Japan and Martha Stewart Weddings Japan. She is also a buying consultant and a creative producer in weddings and lifestyle spheres.

Ayuka graduated from a university in Japan with a B.A. in English language and literature.