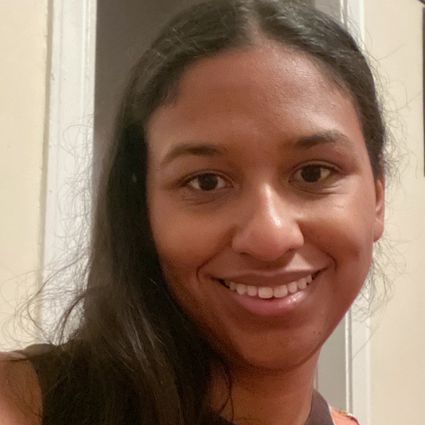 Ariana has been writing professionally since 2013 and for BRIDES since 2020. She has written for Paper Magazine, XXL, RedBull Music, and NYLON. She is the creator and editor of music and pop culture website fresh pair of iis, which has been featured in Complex and Billboard.

Ariana received a B.A. in Political Science from the University of Michigan, an M.S. in Journalism from Northwestern University, and an M.A. in Music Business from New York University.