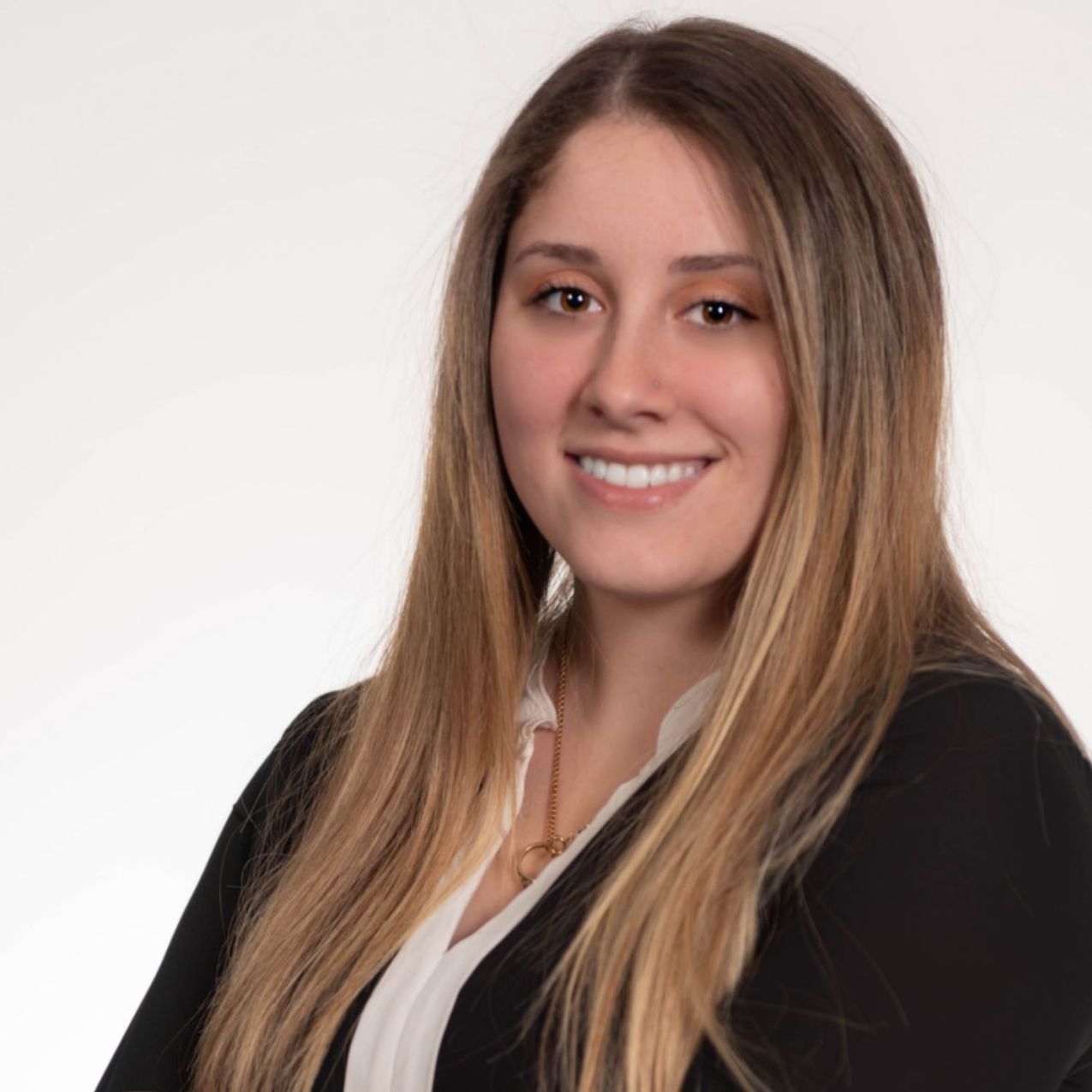 Alyssa joined the Brides team in October 2020. Prior to this she worked in the radio industry as a Social Media Coordinator and contributing writer for Townsquare Media. She also worked as an event planner for Gartner.

Before joining Dotdash Meredith, Alyssa worked for Townsquare Media, where she became a contributing writer for their two local radio stations. She wrote about local happenings in the Greater Danbury Area for i95Rock and Kicks 105.5. She also worked at Gartner as an event planner managing an average of $3M in sponsorship packages per event.

Alyssa received a B.S. in Hospitality and Tourism from Central Connecticut State University. She then went on to receive a certificate in Social Media from NYU.